Get fresh music recommendations delivered to your inbox every Friday.
We've updated our Terms of Use. You can review the changes here.

The Depth Beneath Us

by The Depth Beneath Us 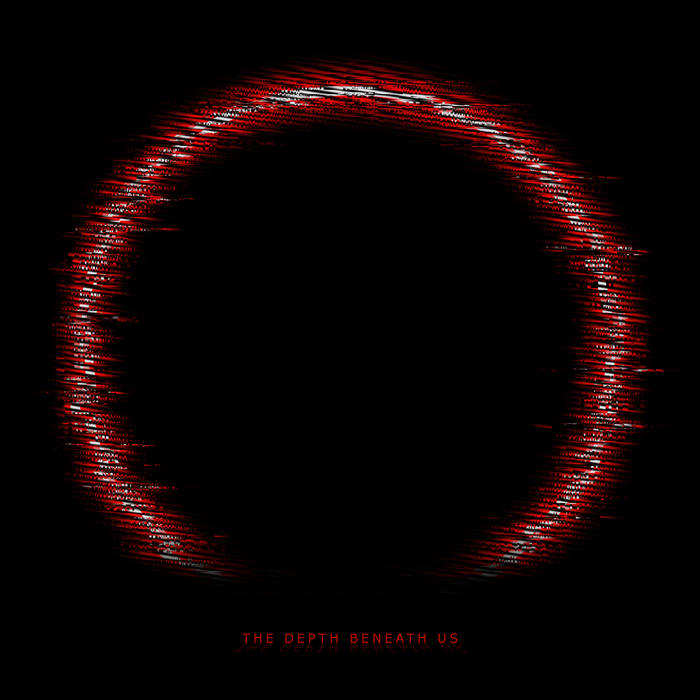 In the age of streaming, The Depth Beneath Us believes in the long-play album format and has set out to create an experience that respects you and rewards your attention.

Written in 2018 and originally planned for production and release in 2019, ‘The Depth Beneath Us’ LP sees a band coming together to make the most of their long-gestating debut. What began as an exploration of the possibilities of home recording was suddenly shelved when access to the band’s recording space disappeared in March 2020.

In what certainly became a common refrain for artists worldwide, communication moved online, mixes were shared electronically, and timelines extended indefinitely. But despite the distance, the band continued to grow and write, and eventually reconvene—socially distanced—with chops honed and dreams amplified.

In April 2022, the band reemerged and descended on MDW Productions in Harrisburg, PA for tracking and editing by Michael Washkevich. Additional guitar recording and editing was done by Mike McCormick and Matt Rockman at their respective homes, keeping the DIY ethos alive. Mixing for the album was performed by Steve Durose (Oceansize, Vennart, Amplifier), with mastering duties handled by Frank Arkwright at Abbey Road.

Written and performed by The Depth Beneath Us

The Depth Beneath Us Harrisburg, Pennsylvania

Post-rock / shoegaze from Harrisburg, Pennsylvania. Dynamic and imperative. A transfer of energy from one medium to another.

The Depth Beneath Us recommends:

Bandcamp Daily  your guide to the world of Bandcamp

Semiratruth joins the show to discuss their latest release, "loading..".